On this page:
About the Artist
One Women Shows
Galleries
Group Shows

Heather Gulliver was born in 1952 and brought up in beautiful Zimbabwe. Her works are a celebration of Africa's magic and mystique, hers is an interpretation of the rhythms and colours of Africa, as well as a distinctive depiction of the special light and feel of this harsh terrain.

Nature's superb juxtapositions have provided great inspiration. Atmosphere is elusive and yet it influences our lives considerably. Continents mould people. The paintings convey the excitement, vitality and awe of the African wilderness, presented vividly by an artist who knows the continent in a way that is not possible for a visitor or even a frequent traveller.

From 1958 to 1970 she attended Chisipite School and Sixth Form College in Zimbabwe, as well as travelling in England, South Africa, Mozambique, France, The Netherlands, Switzerland, Italy, Spain and Portugal. Early teachers included Babette Fitzgerald and Josephine O'Farrell. In 1971 to 1972, her preparation continued at Alliance Française and also at Atelier Met de Penninghen et Jacques d'Andon in Paris (Academie Julienne). Much time was spent absorbing the ethos and technicalities of international art.

Following her years in Paris, Heather's studies continued in Cambridge, UK, between 1972 and 1975, in this time she also travelled in Mexico and Peru. Due to the very political nature of the Art School scene she chose to put the emphasis on finding her own direction as an artist rather than hoop jumping.

In 1976, the artist set up an etching studio near Bath UK and was a print maker until changing direction to painting in oils and drawing with mixed media from 1984 onward. Children were born in 79 and 82. She continues with this media to the present day. She moved to Canterbury in 1994 and then to Gloucestershire in 2001. Over this period her extensive international travels have included Zimbabwe, Iran, Seychelles , India, Bhutan, Nepal, Australia, Switzerland, Norway, Denmark, France, Italy, Greece, South Africa , Morocco, La Gomera, Madeira, Uganda and Costa Rica. She continues to travel internationally. 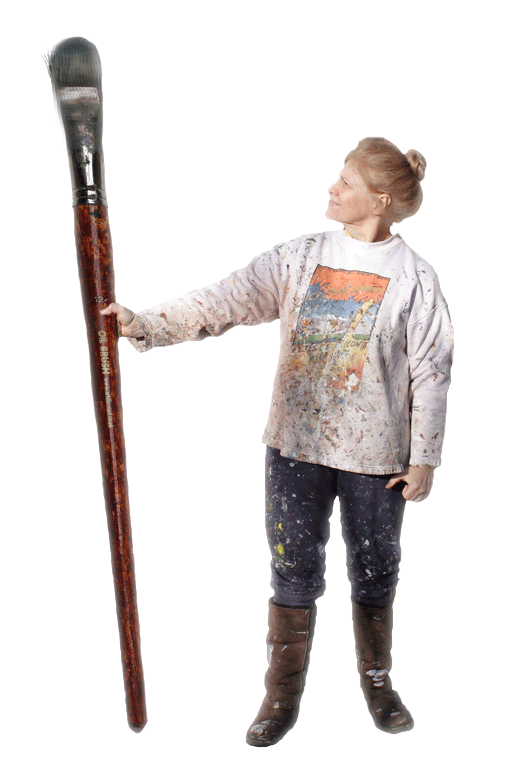 Heather Gulliver's work is to be found in collections around the world; principally in the UK , the Middle East, the USA, Australia and Southern Africa.